Single Acting ( SA Series ) Cylinders extend with air pressure and are retracted with either an enclosed spring or external mechanical source. If you are looking to utilize your machine in a linear motion and perform movements such as clamping, positioning and punching, then single acting cylinders might be your solution.

How do they work? Single acting cylinders have one port where pressurized air enters in one direction. A spring, or a load, is usually fitted to the piston. Once air is cleaned and compressed it enters through the single port forcing the piston to extend in one direction compressing the spring. The spring (or another external force) will retract the piston back to its original position after releasing air through the same port where it originally entered. 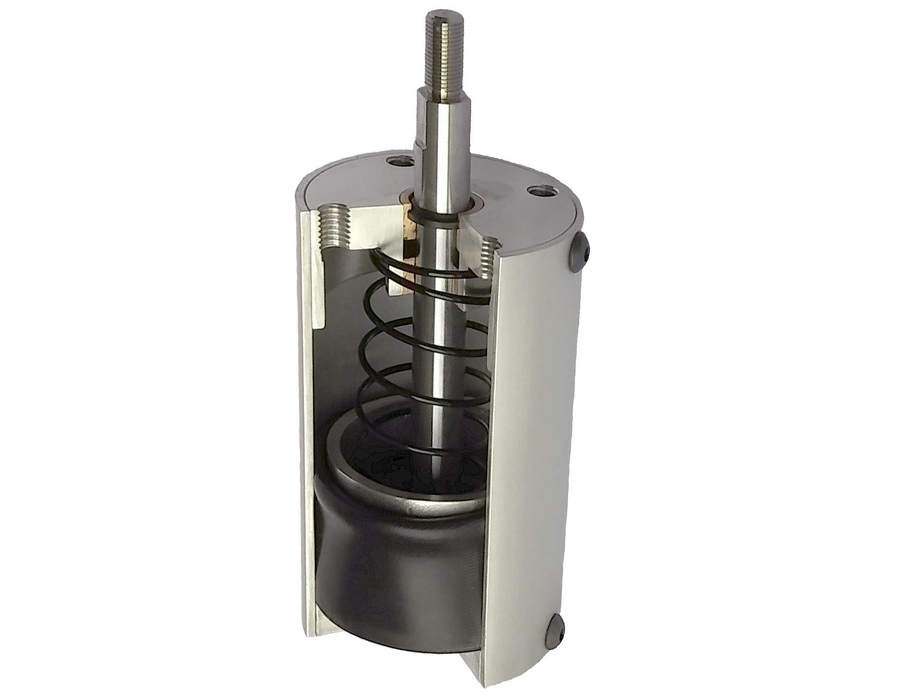 Double Acting ( DA Series ) Cylinders are mostly used in industrial and robotics industries. They perform tasks such as opening/closing doors and lifting and moving merchandise off conveyor belts. Other uses include medical applications, earth-moving equipment and space programs.

Air enters through one port moving the piston forward and then applies pressurized air into the other port retracting the piston back to its original position. Double acting cylinders are the most widely used pneumatic actuators compared to single acting cylinders given their ability to extend and retract within a shorter time period, thus, becoming more efficient and precise. 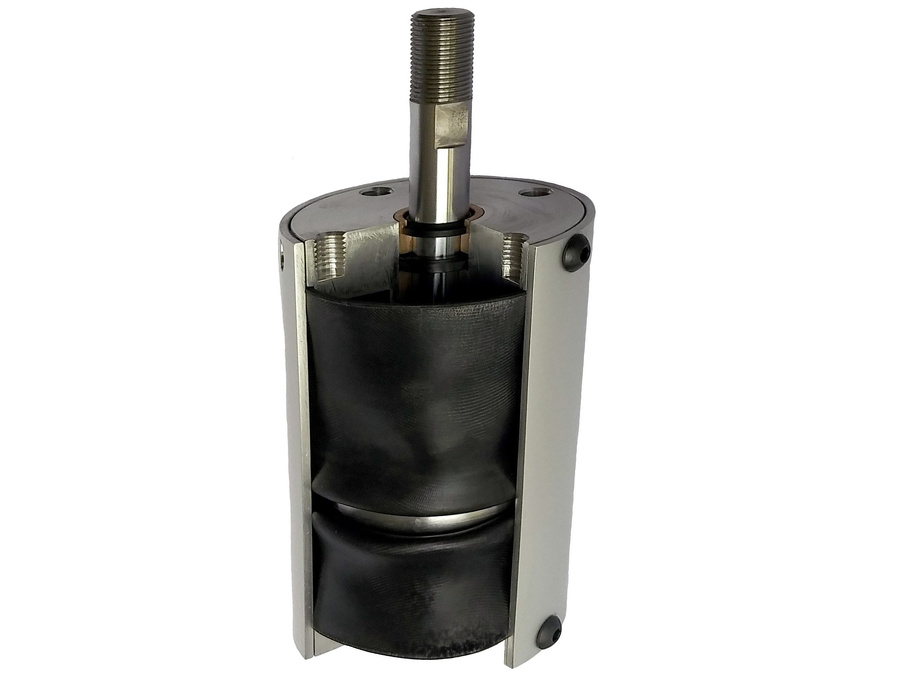 We Can Customize Any SA or DA Cylinder

Leading provider of Single or Double acting cylinders in the USA and internationally.